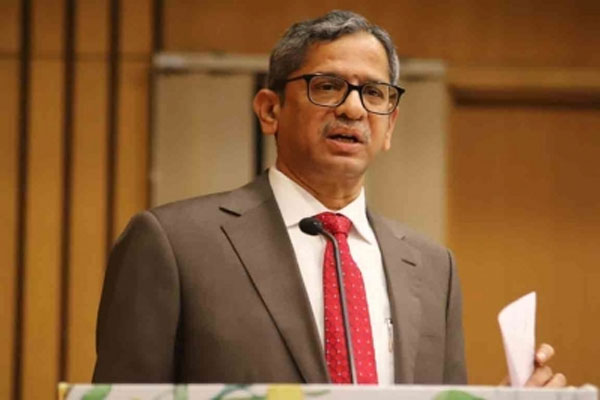 In his address at the annual meet of Indo-German Chamber of Commerce on the theme “Arbitration in a Globalised World – The Indian Experience” at Germany’s Dortmund, he said: “In recent years, there has been some apprehension in the minds of parties about increasing interference of domestic courts in the arbitration process. Let me assure you, Indian courts are known for their pro-arbitration stance. Courts in India assist and support arbitration and leave the substantive part of adjudication to the Arbitral Tribunal itself.”

He added that the geography of international arbitration is mostly concentrated around the business centres of the developed world: Singapore, London, Paris, or Stockholm, despite the fact that most disputes are generated in the developing world, and this needs to be balanced.

The CJI emphasised that it is the responsibility of the host country to ensure that there is peace and stability in the country, and also an effective legal redressal system so that it attracts investments that generate employment.

Chief Justice Ramana said the constitutional courts of India – the high courts and the Supreme Court – have the power to judicially review every act of the government. “They can strike down any law that is not in tune with the constitutional principles. They can also set aside the arbitrary measures of the executive,” he said.

He said international arbitration has several known advantages and it is in this spirit that the Indian judiciary delivers justice, to one and all, and the Indian courts do not discriminate on the basis of country of origin, and emphasised that all are equal before the courts of law in India.

Chief Justice Ramana said: “For the past two decades, India is following the path of actively encouraging arbitration, mediation, and other modes of alternative dispute resolution. India adopted the UNCITRAL Model Law while enacting the Arbitration and Conciliation Act in 1996, to make the arbitral process more efficient and to harmonise it with the international practice and procedure”.

He added that to keep up with the changing global and economic scenario, the Arbitration and Conciliation Act of 1996 was amended in 2015, 2019, and 2021.

‘Gangs of Puri’ gets thumbs up from viewers