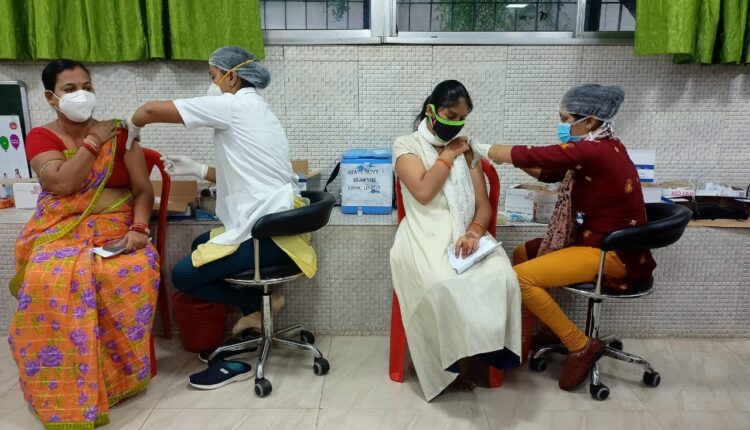 Mandaviya tweeted in Hindi (loosely translated as): “On the occasion of PM Modi’s birthday, India has made a record of fastest vaccination and has crossed the milestone of 1.33 crore vaccinations … and we are moving ahead continuously.” He added in the same tweet, “I hope we will make a new record of vaccination today and will present it like a gift to the PM.”

The Union health ministry aims to set a Covid-19 vaccination record on Friday to mark the 71st birthday of Prime Minister Narendra Modi.

The BJP has planned a 20-day event called “Seva and Samarpan Abhiyan” to mark Modi’s 20 years in public service.

On Thursday, Mandaviya called for a major push to the Covid-19 vaccination drive during Prime Minister Narendra Modi’s birthday on Friday, saying it would be the perfect gift for him. He also called on people who have not taken the vaccine till now to get inoculated.

Talking about the ongoing mass vaccination drive against Covid-19, Union Health Secretary Rajesh Bhushan on Thursday said that 20 per cent of India’s adult population have received both doses of Covid-19 vaccine, while 62 per cent have got at least one dose of vaccine. He added that total 34 districts in India are still reporting weekly positivity rate of over 10 per cent, while 32 districts are reporting between 5-10 per cent weekly positive rate.