India’s first transgender band performs at a fest in Cannes 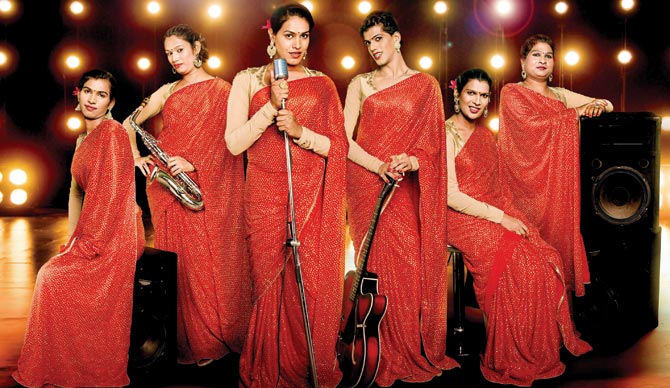 The band, launched by Y-Films in collaboration with Mindshare Mumbai and Brooke Bond Red Label, performed at the 64th International Festival of Creativity, read a statement.

After the success of their debut album, and winning the Cannes Grand Prix Glass Lion at the Cannes Lions Festival last year, the band was invited to the festival to share their success story, and perform.

Speaking about the event, Shiva Krishnamurthy, Brooke Bond Red Label spokesperson and the Category Head – Tea at Hindustan Unilever Limited, said: “It feels great to know that through our association with the campaign, we have been able to spread our message of inclusiveness, encourage people to become more accepting, break barriers and bond over a cup of tea.”

Ashish Patil, Head of Y films, producer of the band, hopes the message of love and equality seeps into people through the music of the band members.

India to put China behind in having world’s largest population by 2024: UN