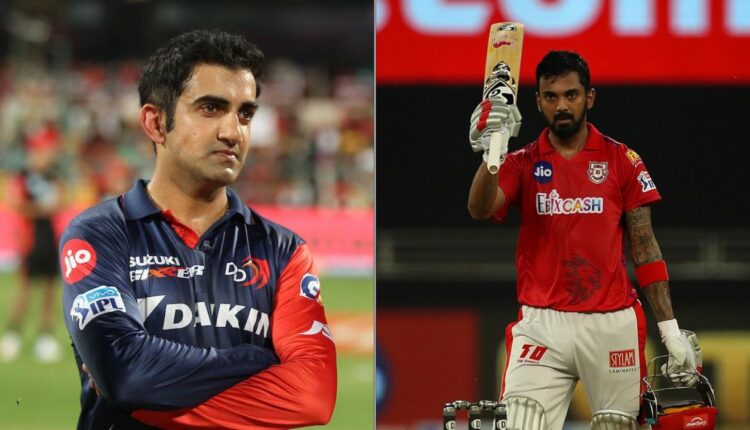 The former India opener said that performances in the Indian Premier League (IPL) in a leadership role will not guarantee Team India captaincy.

KL Rahul is the designated vice-captain to Team India skipper Rohit Sharma in all formats of the game and is touted to take up the role of captain if and when Sharma calls it quits.

Ultimately, it is the leader who is the flag-bearer of a team and so it’s Rahul who will lead Lucknow Supergiants on and off the field. For me, it is important to have KL Rahul the batter, who is also the captain of the team, rather than KL Rahul, the captain, who also bats. I hope I am able to make you understand the difference,” Gambhir said.

“Any captain should learn to take risks. I would want Rahul to take risks and, unless you take calculated risks, you won’t know if you would succeed or not. Also, this time, Quinton de Kock will be our wicketkeeper, so with no keeping duties, he can be free and relaxed, concentrate on his batting and leadership,” he added.

Know one thing. There is a difference between being talked up as a future India captain and ultimately being appointed India captain,” Gambhir said.

“I have never believed that you should play IPL, looking at the national team. IPL is a platform to express one’s self. One can grow as a leader but there are no guarantees that there is a time period that IPL will help you become India captain,” he added.

The IPL is set to begin from 26 March with Lucknow Super Giants kicking off their campaign against fellow newbies Gujarat Titans on 28 March.