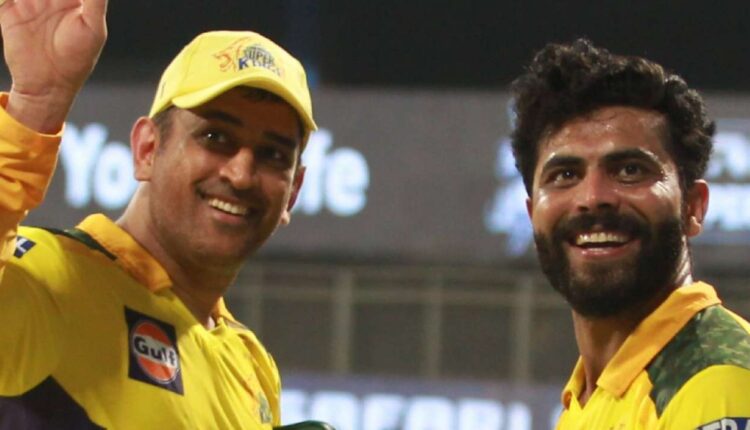 Chennai/Bhubaneswar: Indian Premier League (IPL) side Chennai Super Kings (CSK) on Thursday confirmed that Mahendra Singh Dhoni has decided to give up the team’s captaincy.

Gavaskar believes that the CSK duo of Jadeja and Ruturaj Gaikwad will play key roles in the team’s campaign in the 15th edition of the event which will be played at four venues in Maharashtra – Wankhede, Barbourne, DY Patil and MCA Stadium in Pune.

In Gavaskar’s opinion, Jadeja is ready to take over the mantle from MS Dhoni, if the team management decides to give the senior batter a break during the event.

“The way Ravindra Jadeja has matured as a player over the last few years, the way he is making the adjustment as far as his game is concerned and the way he reads match situations has been absolutely fantastic. If in the odd game MS Dhoni decides to take a break, I won’t be surprised if the mantle of captaincy will be handed over to Jadeja,” Gavaskar said during a Gameplan show on Star Sports, the official broadcaster of the Tata IPL.