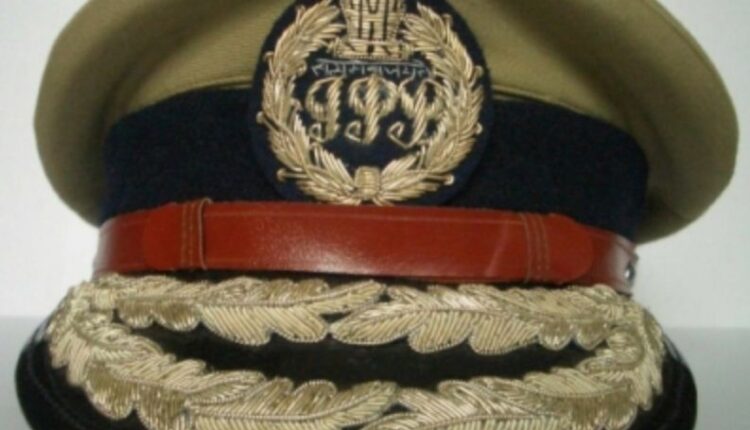 Those IPS officers who were posted in the districts for a long time have been given new postings.

Prashant Kumar, who had been waitlisted, has been made the new Inspector General of Police, Kanpur.

Nachiketa Jha has been posted as IG Agra, while Naveen Arora, Inspector General of Police, Agra, has been sent to Lucknow.

Sanjay Singh has been transferred to the post of Commander II Corps PSC Sitapur.

According to sources, more transfers are expected to be affected in this week before the assembly elections.

The revision of voter list is starting from November 1 and the state election commission has asked the state government not to transfer key officials during this period.