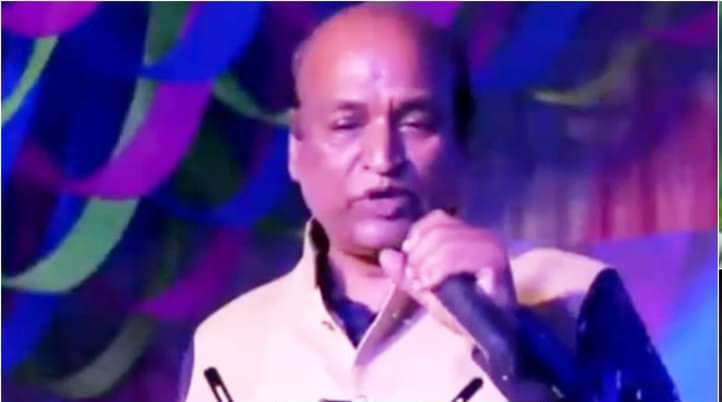 Jeypore: Popular singer Murali Mohapatra collapsed on stage during his performance at a show here in Odisha’s Koraput district, last evening. He was later declared dead at a hospital.

According to reports, he was performing at a show organised at Rajnagar here on the occasion of Durga Puja. After singing a couple of songs, he sat on a chair on the stage and was listening to other singers, during which he collapsed.

He was rushed to the District Headquarters Hospital, where doctor declared him dead. He reportedly died of heart attack.

Known as the ‘Akshaya Mohanty of Jeypore’, Murali was working as a clerk at the office of Jeypore Sub-collector.

A pall of gloom descended on Jeypore after the demise of Murali.