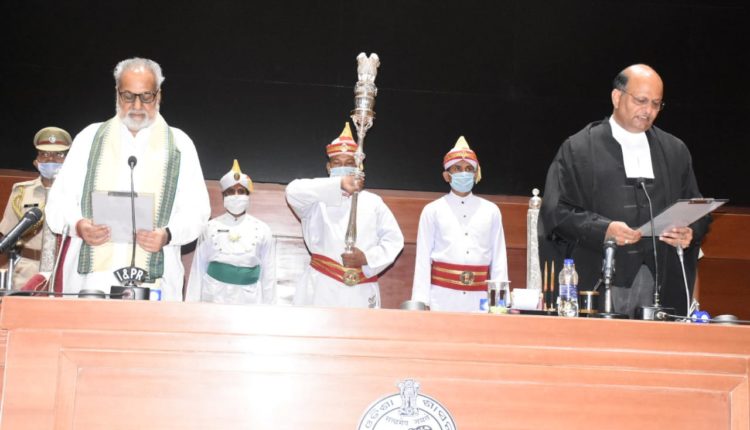 Justice Rafiq was appointed as the Chief Justice of the Meghalaya High Court on  November 13, 2019. In 1984, he enrolled as an Advocate at the Bar Council of Rajasthan after obtaining his degree in law from the Rajasthan University.

Notably, the Orissa High Court was functioning under Acting Chief Justice Sanju Panda since January 5, 2020 after the retirement of Justice KS Jhaveri.