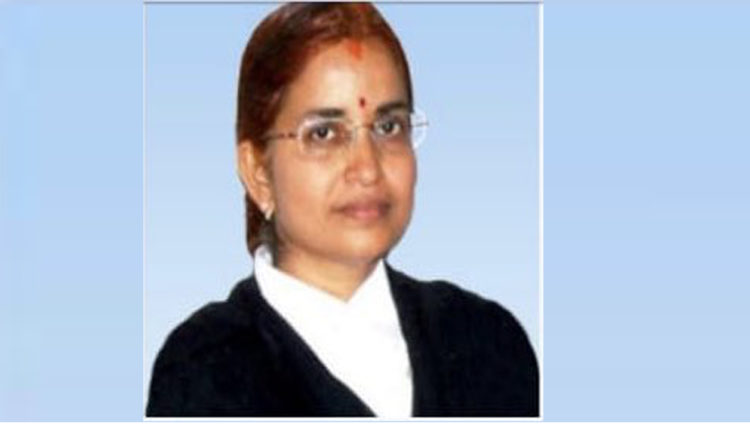 Cuttack: Senior Judge of Orissa High Court, Sanju Panda was today appointed as the acting Chief Justice of Orissa HC by the President of India.

Justice Panda has been serving as the HC Judge since March 2007. She will take charge as Chief Justice on January 5, 2020.

The notification issued by the Ministry of Law and Justice read

In exercise of the powers conferred by Article 223 of the Constitution of India, the President is pleased to appoint Kumari Justice Sanju Panda, senior-most Judge of the Orissa High Court, to perform the duties of the office of Chief Justice of that High Court with effect from 05th January, 2020 consequent upon the retirement of Shri Justice Kalpesh Satyendra Jhaveri, Chief Justice, Orissa High Court.