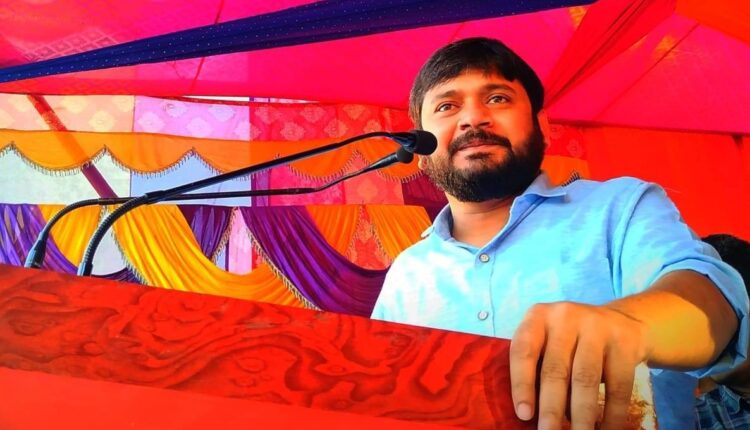 Bhubaneswar: Former JNUSU President Kanhaiya Kumar, who is all set to join the Congress party, had removed the AC installed by him at the CPI’s Bihar state office some days ago, said Ram Naresh Pandey, CPI Bihar state secretary.

Speaking to ANI, Pandey said he gave his consent as Kanhaiya Kumar had installed it at his own cost.

Pandey also exuded hope that Kumar will take back his decision of joining Congress.

“I still hope that Kanhaiya Kumar will not join Congress because his mindset is communist and such people are strict with their ideology,” said Pandey.

Kumar had attended the National Executive Council meeting of CPI on September 4 and 5 in New Delhi and never gave any intention of leaving the party, he said.