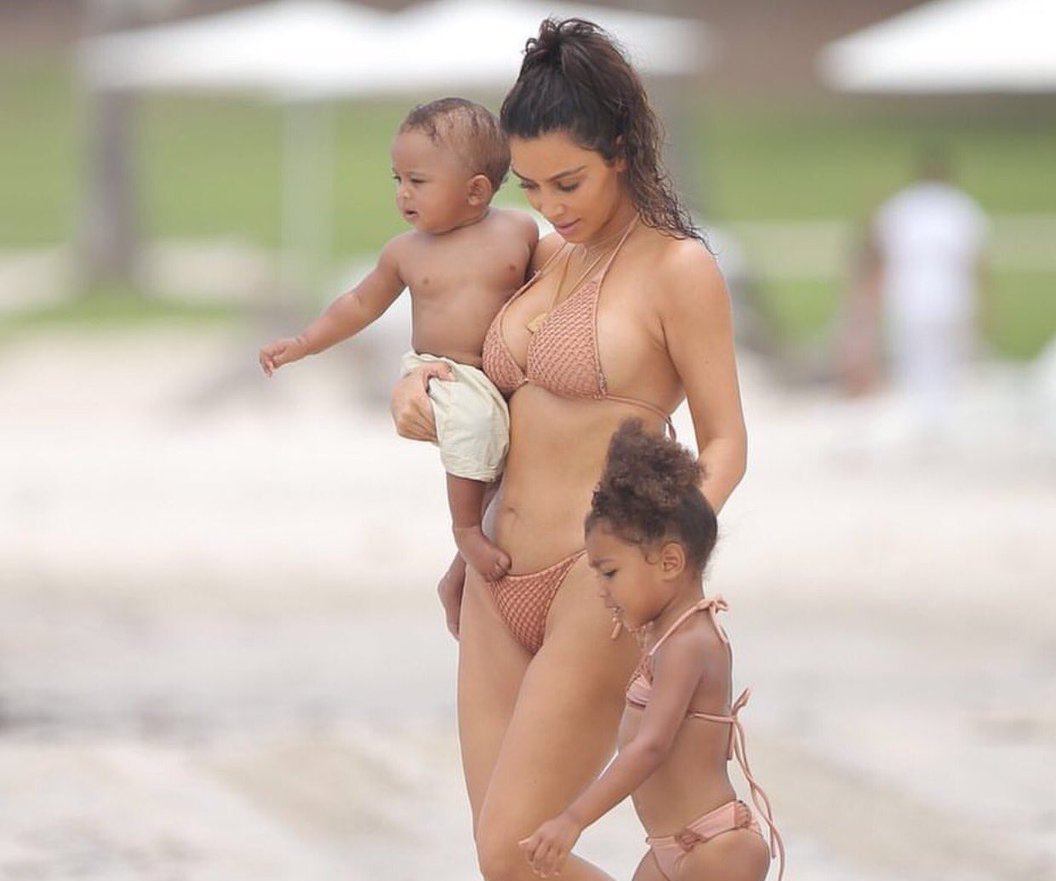 West went through highs and lows in the last year, including his and Kim’s separation rumours.

“Kanye loves his family so much and really wants more kids,” a source was quoted by hollywoodlife.com as saying.

However, it won’t be easy for the couple to have more children considering Kim’s health condition.

“He definitely brought it up on the trip. Kim would love to (have more children) as well in a perfect world, but the reality is that pregnancy is so hard on her it may not happen,” the source added. (IANS)