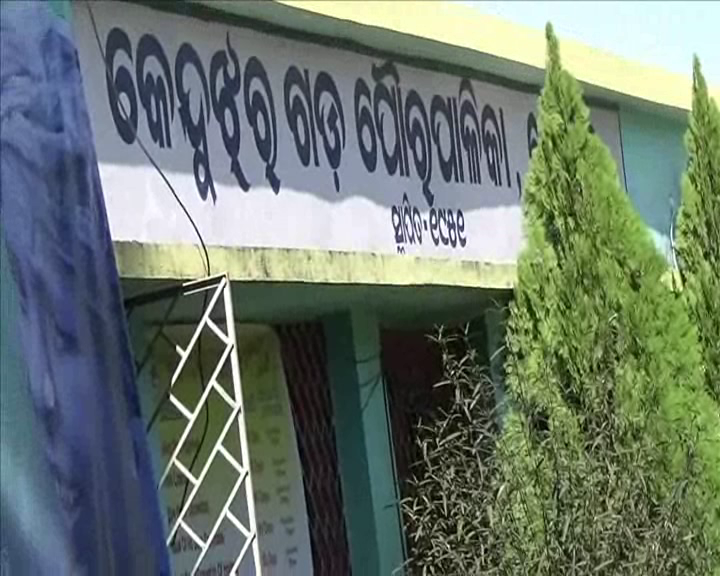 Cuttack: The Orissa High Court today rejected the decision of State Election Commission (SEC) regarding disqualification of nine BJD councillors of Keonjhar Municipality who had voted against chairperson of the civic body.

With the move of the High Court, the membership of all the nine councillors remains intact.

It may be recalled here that, BJD had moved SEC against nine of its rebel councillors after its Keonjhar Municipality chairperson Meena Majhi lost in the no-trust motion on December 28, 2015.

In the 21-member urban local body, 15 councillors had voted against her including nine from BJD and six from the Congress while one member of the civic body abstained from voting.

Defying the party whip, these nine BJD councillors had voted in favour of the trust vote.

On the other hand, the rebel councillors— Sushree Sangeeta Nanda, Dillip Kumar Behera, Swarnalata Sahu, Prabhati Patnaik, Sabita Sethi, Kumudini Nayak, Satrughna Nayak and Sunil Kumar Nayak— had moved the High Court arguing that the disqualification is not applicable on them as they had moved the no-confidence motion against the chairperson before the amended act came into force.

Sambalpuri dress code for students from next academic session in Odisha

E-waste sculptures to be installed soon in Odisha capital