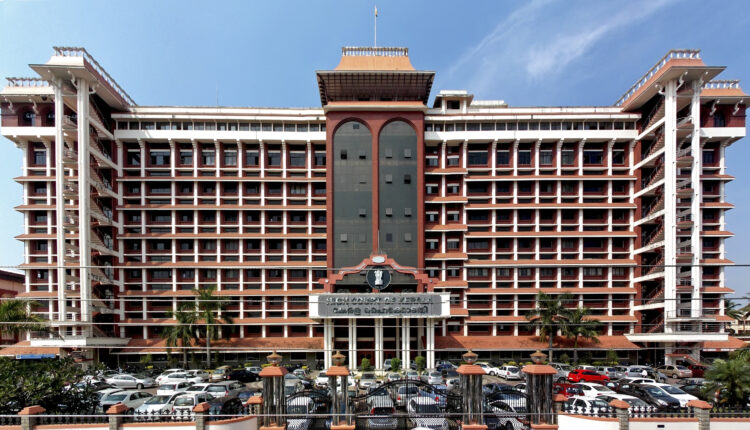 Kochi: In a setback to the Lakshadweep administration, the Kerala High Court on Tuesday stayed two controversial orders issued by the island administration.

The orders that have been stayed, include on removal of beef and chicken from the noon meal scheme and the decision to close all the dairy farms in the island.

The court was hearing the public interest litigation filed by advocate A.Akbar hailing from the island.

When the court had asked the reason behind passing such orders, the Centre replied that since there were no proper facilities for storing meat, it was decided to drop it from the menu.

The reason for the Animal Husbandry department to close down the dairy farms was that such farms were found not to be financially viable.

The court, however, did not find these reasons valid and stayed both the orders until further notice.

Since the appointment of former Gujarat Minister Praful Khoda Patel as the new island Administrator, things have been in turmoil following new orders, which the islanders feels are a breach on their culture and traditions.

Since then there have been numerous protests in the island and the day Patel arrived in the island on a few days visit on June 14, all of them wore black and shouted slogans of ‘go back’ from their homes.

Unlock in Odisha: Malls, cinema halls to operate with 50%…