Man gets lifer for murder in Odisha 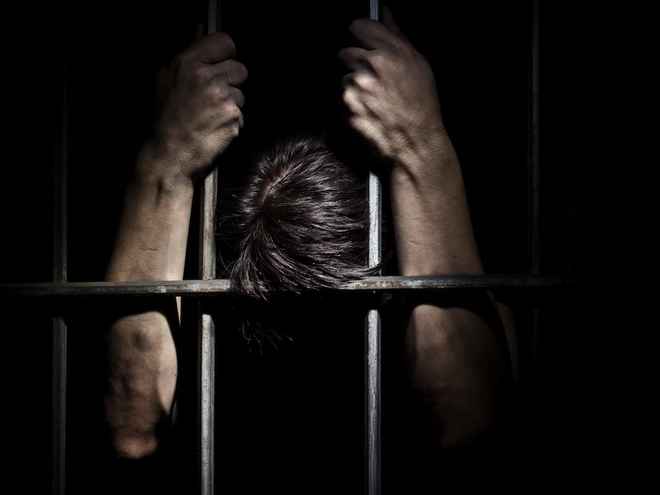 Puri District Sessions Court here today sentenced one Nihar Ranjan Pradhan alias Mitu to life imprisonment after convicting him of the murder of one Amit Pradhan.

The court pronounced its verdict after examining depositions of 24 eyewitnesses.

According to details of the case, deceased Amit along with 13 others had gone to booze near Babaji mutt at Brahmagiri on May 13, 2011.