Man slits throats of 4 daughters in Odisha; 3-YO baby succumbs 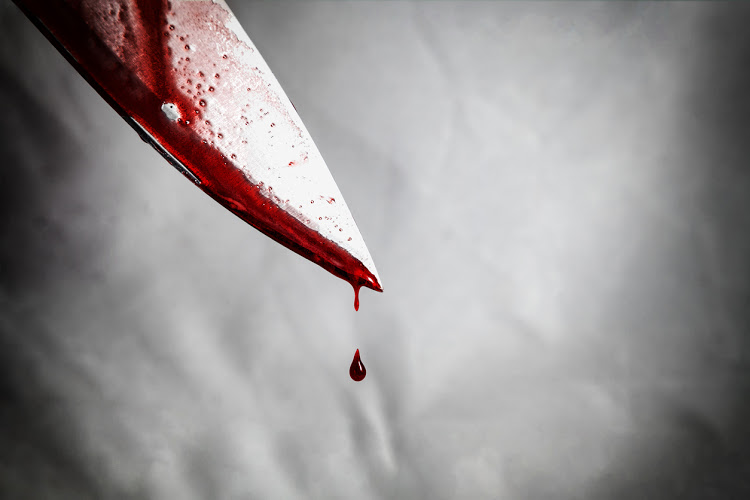 Sambalpur: In a gruesome incident, a man slit throats of his four little daughters, of them a 3-year-old baby succumbed to injuries.

The incident occurred at Joutukbahal village under Govindpur police limits in Sambalpur district.

Girl beheaded by lover; body recovered from forest in Bhubaneswar

The accused has been identified as Suku Oram. The victims are all aged between 2 and 15 years.

According to reports, Suku, the father of four daughters attempted to kill his children by slitting their necks with a sharp knife today. While a 3-year-old baby died on the spot, three others sustained critical injuries.

Source said that the accused also attacked his wife Atebari Oram with the knife.

Though, the exact cause behind the incident is yet to be cleared, Govindpur Police IIC Pratap Rana and Tehsildar Anil Kulu initiated a probe.

All the injured minor girls have been sent to the Sundargarh District Headquarters Hospital for treatment.