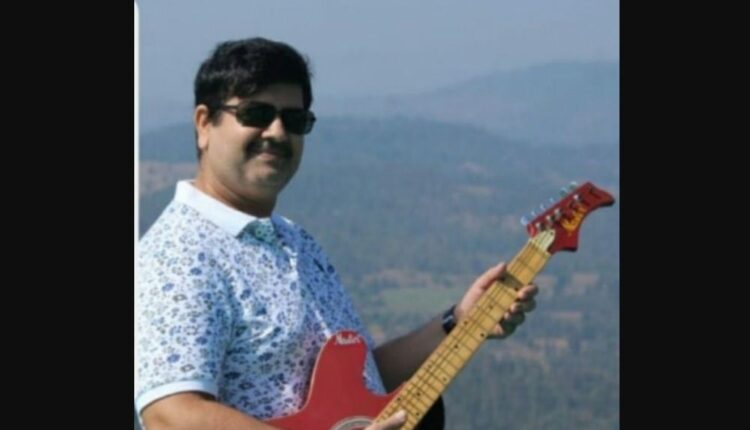 The body of Mansukh Hiren — who had reported his Scorpio SUV as stolen from north-east Mumbai earlier — was fished out of the marshes adjacent to the Thane Creek near Mumbra town.

Reported missing by his family, the police recovered his body around 10.30 a.m. on Friday from Reti Bunder Road near Thane Creek.

Tentatively suspecting it to be a suicide, the Naupada Police has registered an accident death report and is investigating the matter, said officials.

Hiren’s SUV was found on the afternoon of February 25, along with 20 gelatin sticks and a purported threat letter typewritten in broken English, sending shock waves through the country’s corporate and political circles.

The suspiciously parked SUV, which belonged to the deceased Hiren, was apparently left there in the wee hours of February 25 and was detected only after around 12 hours by some locals who alerted the Mumbai Police.