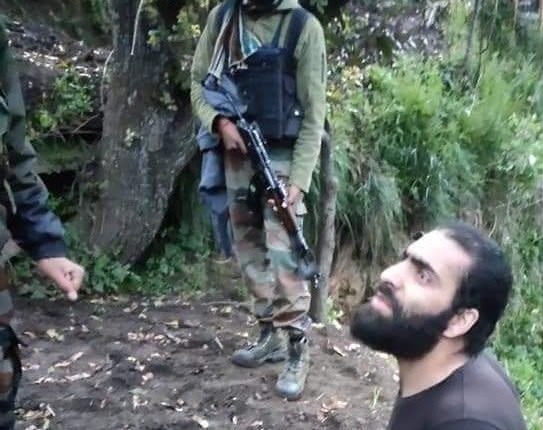 Srinagar: A joint team of the police and Army apprehended a man for his alleged links with terrorists from Doda in the Jammu region on Tuesday morning, defence sources said.

A pistol was recovered from him, sources added.

6,000 Pakistan-based terrorists being trained by Arabs, Chechens to infiltrate Afghanistan

Tanvir Ahmad Malik had been missing for the last couple of months and was arrested from the Tantra area of Doda on the basis of intelligence input, sources said.

“He had links with terrorists and was in constant touch with them,” Singh said.

The police have started investigations to find out more about his terror links and role in fomenting violence in the Chenab valley region.

ASHA worker dies in Odisha while on Covid-19 duty