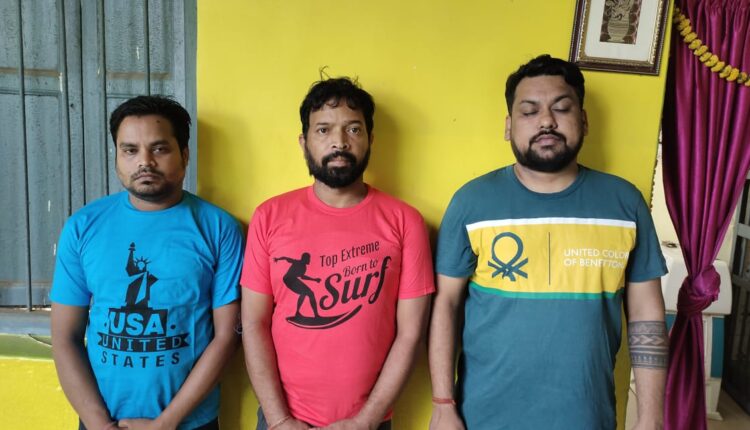 The lie detector test will be carried out on Amrit Ketan Biswal, Dinesh Kumar Mohapatra and Mrutyunjay Mishra to get more vital information in the murder case.

If required, the accused persons will be taken on remand again for interrogation, the DCP said.

The trio was arrested on October 16 on charges of murder and destroying evidence. While Amrit was said to be a friend of deceased Manish Anurag, two others were the friends of Amrit. The three are accused of killing Manish during altercation over hotel bill payment.

Earlier, the Commissionerate Police had revealed under which circumstances Manish’s friend Amrit along with his two friends killed the former and disposed of the body in a pond on October 10 night.

The body of Manish Anurag, son of ‘Nirbhay’ Editor Navin Das, was found floating in a pond located at Patrapada village under Tomando Police Station on outskirts of Bhubaneswar on October 10 afternoon.

He was missing since October 9 night. Reportedly, he had gone for shopping for his marriage scheduled for next month.

After his death, Navin Das in a YouTube programme had alleged that his son was murdered by his friends who had invited him for a feast.