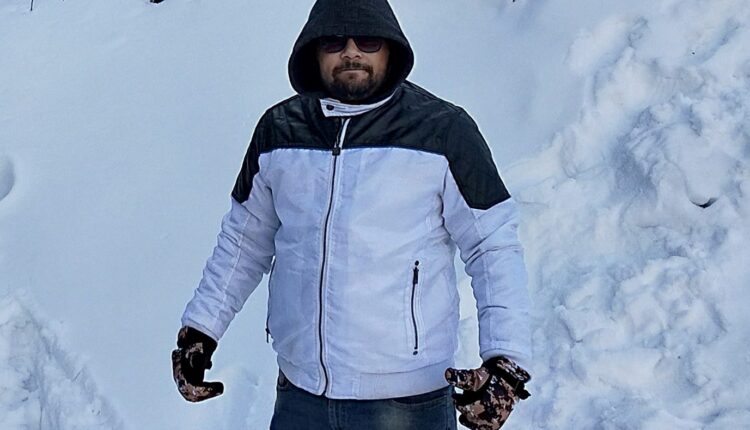 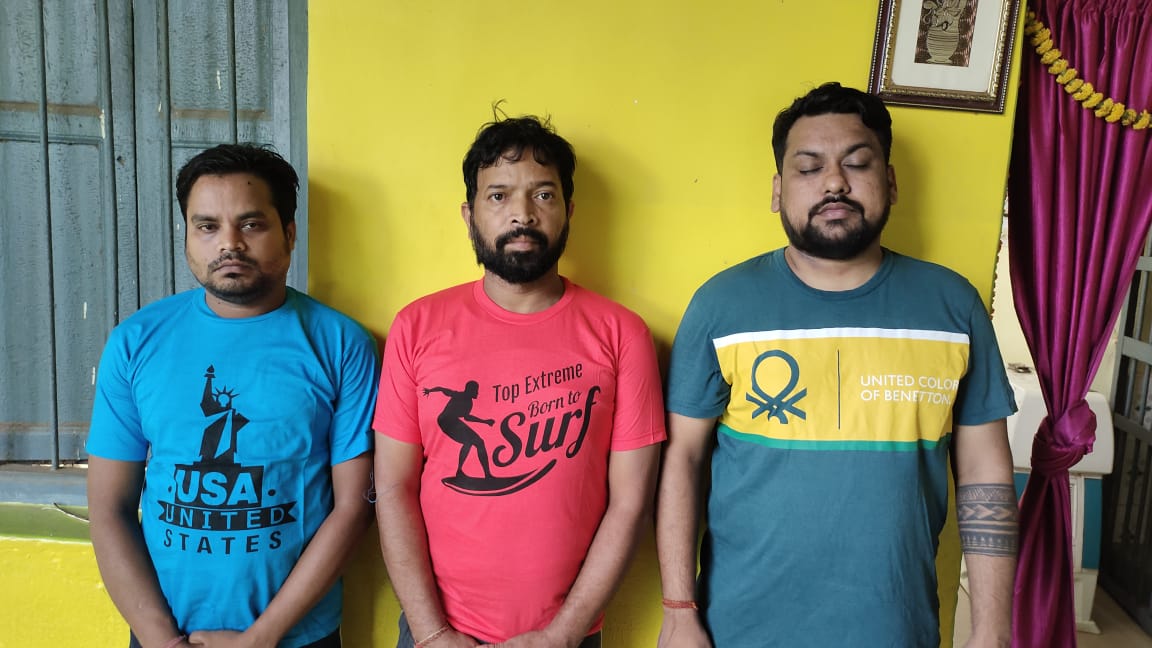 The trio was arrested on charges of murder and destroying evidence, Bhubaneswar DCP Umashankar Dash said.

Addressing a presser, Dash said that the murder took place following altercation over payment of bill at a hotel in Patrapada area.

“On October 9, Manish had met Amrit, Dinesh and Mrutyunjay at around 5.30 PM at Infocity area. Along with three, he visited a restaurant in Laxmisagar area and from there, the four people headed for a hotel at Patrapada in wee hours of Sunday. They had altercation over payment of bill inside the hotel. The verbal fight among them continued even outside the hotel following which the trio attacked Manish. After he collapsed, the three accused persons dumped the body in a pond at the locality to destroy the evidence,” the DCP said.

“The mobile phone of the deceased Manish is yet to be traced. The investigation is underway. We will pray before the court to take three accused persons on remand for further questioning. All the accused persons have been booked under sections 364 A, 302, 201 and 34 of IPC,” he informed.

Even as no external injury marks has been found on the body of Manish, it is believed that he died after being thrashed by his associates during the tussle.

“We are awaiting for the post-mortem report. The CCTV footages revealed that the three were present with Manish before his death. We have an eyewitness who had seen the accused persons in wet clothes following the incident,” the DCP added.

When asked whether the accused persons and deceased Manish were in inebriated state, Dash said that the post-mortem report is still awaited.

The hotel has been sealed for late-night operation, which violates COVID-19 rules.

On allegation of involvement of a police official in operation of a bar at the hotel, he said that an official in rank of Additional DCP has been assigned to submit a report following probe.

“Guddu! Amrit betrayed you and killed you. But, your innocent soul is always immortal,” grieving Navin Das posted on his Facebook account minutes before the presser addressed by the DCP today.

According to reports, Manish had visited Hotel South City at Patrapada area with his friend Amrit, Dinesh and Mrutyunjay on the fateful night. They consumed liquor together at a bar. The four had altercation over payment of bill amounting to Rs 35,000.

With no option left, Manish contacted his family that transferred the money through UPI towards bill payment.

Reacting over the incident, Manish indulged into scuffle with Amrit and his friends following which he was killed. The accused persons disposed the body in a village pond at Patrapada area

Fearing arrest, Dinesh and Mrutyunjay had fled from the scene after committing the crime. The duo checked in to a hotel at Unit-4 area on October 10 morning. They checked out of the room at 5.30 PM on the same day after 12-hour of the stay.

The 30-year-old youth was missing since October 9 night. His wedding was scheduled for next month.

His father alleged that Manish was murdered by his friends who had invited them for a feast.

According to reports, Manish went for a party along with his friends and savoured at the Hotel South City located at Patrapada area on outskirts of Bhubaneswar. Next day, he was found dead under mysterious circumstances in a pond.

The preliminary results of post-mortem revealed that Manish had died due to respiratory arrest. However, it did not reveal much under which circumstances he died.

In the course of investigation, police had traced a car, which was used to dump the body in the pond and detained a friend of Manish in connection with the death case. Also Read: Death of journalist Navin Das’ son: Police trace car, detain friend

Later, two others involved in the case surrendered before the police.