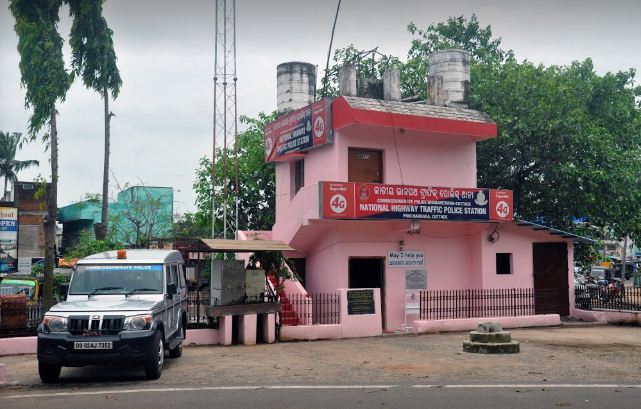 Bhubaneswar: An unidentified miscreant allegedly looted Rs 5 lakh from a woman at Trinath Bazaar near Phulnakhara in Odisha capital today.

According to reports, the woman withdrew the cash from a bank near Pahala. While she was talking to a person keeping the bag containing the cash on her scooter, the looter grabbed the bag and ran away.

The woman and her brother tried to chase and nab the miscreant but in vain. The entire incident was captured on a CCTV camera.

Police have started an investigation into the incident and efforts were on to identify the wrongdoer on the basis of the CCTV footage.

OPSC now to recruit teaching staff for varsities in Odisha