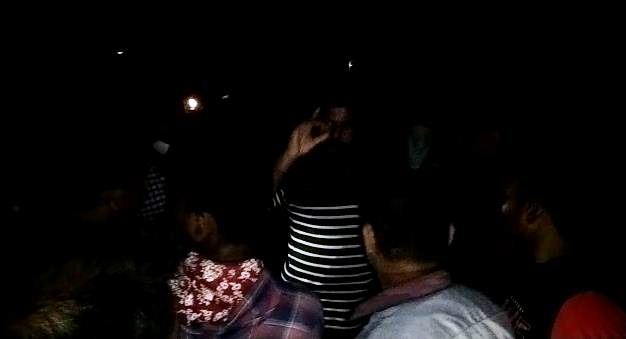 According to reports, the official intercepted a truck on the suspicion of illegal sand mining. After questioning the driver and helper of the vehicle, he headed towards flood-affected areas of the district to take stock of the situation.

While he was returning, 10-15 youths attacked the additional tehsildar and looted the valuables.

Locals rescued Panigrahi and handed the driver-helper duo over to police. Cops have launched a manhunt to trace and nab the attackers.