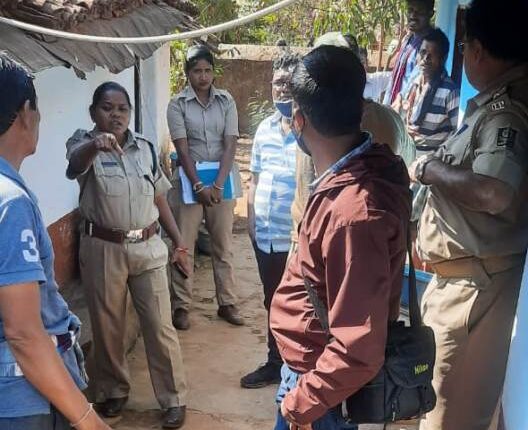 The deceased has been identified as Harshamani Harijan (65). It is being suspected that the miscreants barged into the house with an intention of loot and murdered the woman before the robbery.

On being informed, police reached the spot with scientific team and started an investigation into the incident.