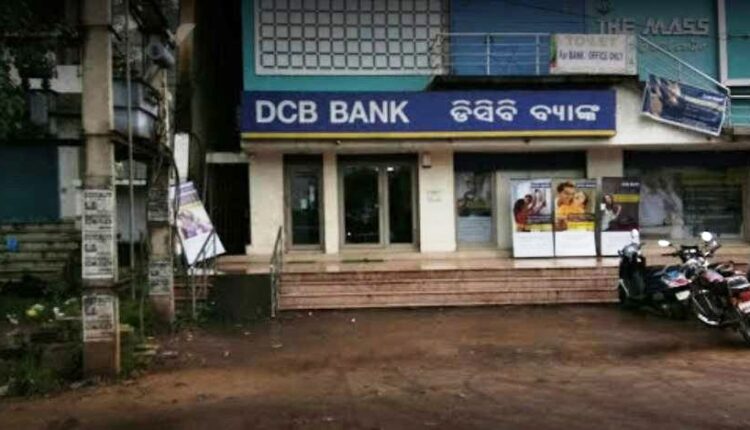 According to reports, Jajati Behera, a trader, had come to the bank in a car with his brother for depositing money. He was carrying a bag containing Rs 10 lakh.

Jajati took out Rs 7.7 lakh from the bag and went inside the bank leaving Rs 2.3 lakh in the possession of his brother.

Moments later, three bike-borne miscreants stopped near the vehicle and had a conversation with Jajati’s brother. Later, one of the looters picked up the bag containing the cash from the car and the trio fled the spot.

A complaint in this regard has been lodged with Keonjhar town police and efforts were on by cops to trace and nab the robbers.

Open Awaas+ portal to include eligible families from Odisha:…