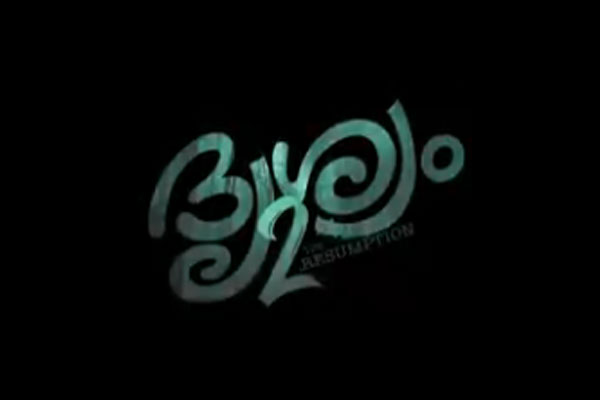 Thiruvananthapuram:  Malayalam superstar Mohanlal has unveiled the teaser of Drishyam 2, which will premiere on an OTT platform later this year.

The teaser shows Mohanlal’s character Georgekutty telling a cop that he believes the new police station will protect his family. He is referring to his secret that he hopes will remain buried under the floors of the police station forever. But it seems like it will be a difficult task to do.
“‘Drishyam’ (released in 2013) was one-of-a-kind thriller, way ahead of its time, that was loved by all. With ‘Drishyam 2’, we are taking the story of Georgekutty and his family ahead from where we left it off,” said Mohanlal.

“We know viewers have waited patiently for the sequel – ‘Drishyam 2’. It is a labour of love, we hope to rise to the expectations of our die-hard fans. So sit back and enjoy from the safety of your homes with your family and loved ones,” he added.

It will premiere on Amazon Prime Video in 2021.

While some fans are eagerly “waiting for georgekutty and his family”, others were not too happy about the film releasing digitally.

Another wrote: “Disappointing… Should have waited for theatres.”