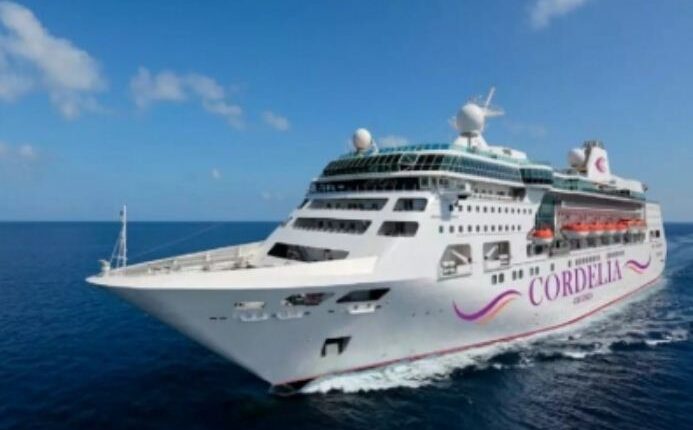 “I have full evidence, including photos and videos… Going by the NCB Zonal Director Sameer Wankhede’s own statement of ‘8 to 10′ accused detained on October 2, finally only 8 names came out, what about the other 2,” Nationalist Congress Party spokesperson and Maharashtra Minister Nawab Malik said.

He accused the NCB of allegedly helping the other two persons, including one who is related to a BJP leader, escape, and warned of unmasking them.

Malik also said serious questions arise as to which BJP leaders are in contact with Wankhede, what are his connections with the party and related aspects, and how it is working to defame Bollywood and discredit the Maha Vikas Aghadi government in the state.

The NCP leader’s challenge came two days after he made the sensational revelations of how at least two private persons, who turned out to be BJP activists were involved in the rave party raid aboard the luxury ship Cordelia Cruise on October 2.

While one of the BJP activists has already admitted that he was an “informer” of the NCB, the other claims to be a private detective and reportedly has police records in Pune.

However, the agency has stated that they are “independent witnesses” along with others during the action on the ship in which Aryan Khan, son of megastar Shah Rukh Khan was nabbed and is currently in judicial custody.

Sushant Singh Rajput’s family lawyer comes out in support of Aryan Khan; here’s what he said