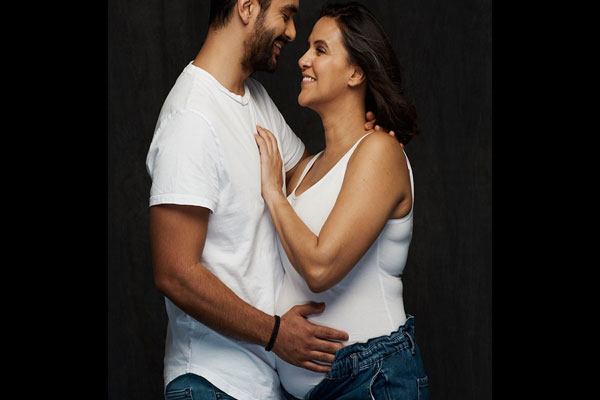 Mumbai: Actors and Bollywood couple Neha Dhupia and Angad Bedi have welcomed their second bundle of joy — a son.

Angad posted a picture on Instagram posing with his wife Neha. Alongside the image, he wrote: “The almighty today blessed us with a baby boy. Both Neha and the baby are well.”

The couple have a daughter named Mehr, who was born in 2018.

“Mehr is ready to pass on the “baby” title to the new arrival. #Bedisboy is here!!!!! bedi welcomA Waheguru Mehr kare @nehadhupiathank you for being such a warrior through this journey. Lets make it a memorable one for all 4 of us now,” Angad wrote.

Neha and Angad got married in a hush-hush affair in May 2018. It was in July 2021, the two announced that they are expecting their second child with an Instagram post.