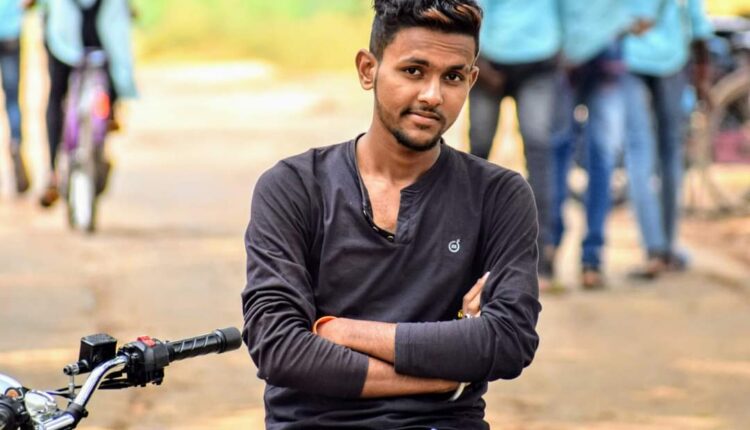 Bhadrak: A newly-wed youth was allegedly beaten to death at Dakhinabada village under Dhamnagar police limits in Odisha’s Bhadrak district this evening.

The deceased has been identified as Satyajit Panda (22). Preliminary reports said he was murdered over previous enmity.

He was initially rescued in a critical condition and rushed to the District Headquarters Hospital, where doctor declared him dead.

Police have started an investigation into the incident and efforts were on to nab the assailants.

Worth mentioning, Satyajit had tied the nuptial knot 15 days ago.