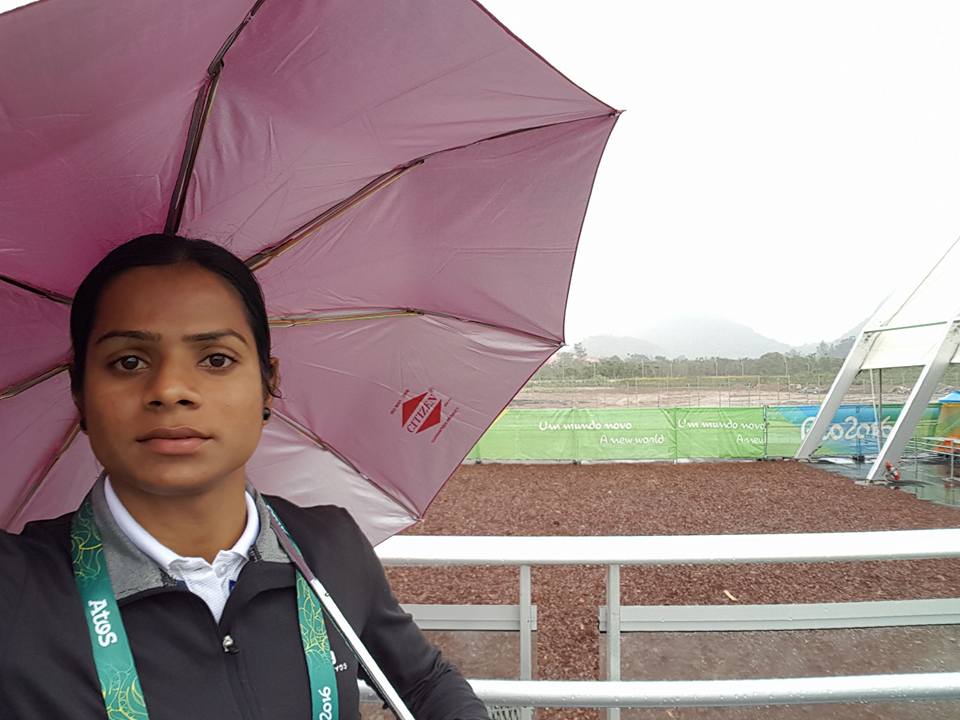 Bhubaneswar: Even as the ‘gender case’ of ace sprinter Dutee Chand resurfaced a day before the 22nd Asian Athletics Championships here, the sprinter on Tuesday said she is not worried about the development as her focus is on the game.

“Presently, I am not worried about the development. I am focusing on the Asian Athletics Championships. I have my lawyers and advisors, who will decide what to do on the hyperandrogenism issue,” said Dutee.

She, however, said there has been some pressure on her.

“2015 was a bad luck for me after the gender issue cropped up. Then I recovered from the loss and participated in several games in 2016 and won several medals. Though it perturbs me a bit, I won’t let it affect my performance,” she added.

The International Association of Athletic Federations (IAAF) on Tuesday announced that it will return to the Committee of Arbitration on Sports (CAS) with more evidence in support of its Hyperandrogenism Policy.

However, the decision will not prevent the 21-year-old sprinter from participating in the championship starting from July 5.

IAAF President Sebastian Coe, who is here, said Dutee can participate in the game.

There is also no issue for Dutee to compete in the London World Championships to be held in August 2017, if she qualifies, said the IAAF chief.

The medal hopeful will compete in three categories in the Asian Athletics Championship –100 metres, 200 metres and 4X100 metres relay race.

Notably, Dutee was disqualified in 2014 by the Athletics Federation of India (AFI) as per IAAF’s hyperandrogenism policy after tests revealed that her body produced natural levels of testosterone above permissible range.

The Odia girl challenged the regulations and the decision of the AFI to ban her in September 2014.

In its interim order in July 2015, the CAS panel suspended the IAAF Regulation governing eligibility of females with hyperandrogenism to compete in women’s competition (the “Hyperandrogenism Regulations”) for a maximum period of two years in order to give the IAAF the opportunity to provide the CAS with scientific evidence about the quantitative relationship between enhanced testosterone levels and improved athletic performance in hyperandrogenic athletes.

Following the interim order, the CAS allowed Dutee to compete in all international events for the next two years. (IANS)

Honda Cars’ India sales up 12 per cent in June