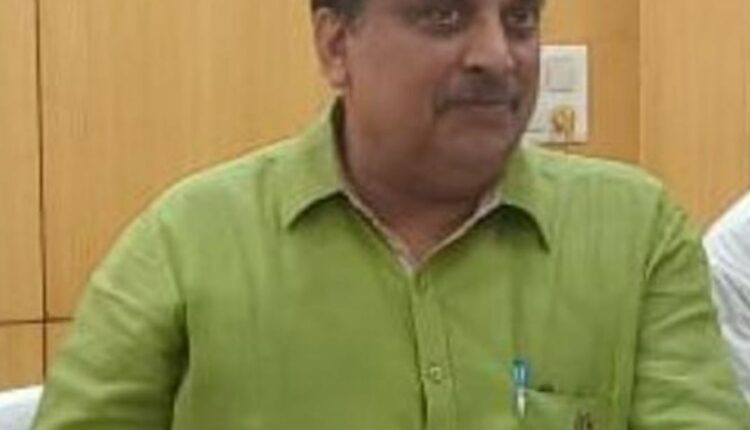 Bhubaneswar: The Court of Additional District & Sessions Judge here today granted bail to Bibhu Prasad Sarangi, an OAS officer and Director of National Ayush Mission in Odisha, who was arrested in a sexual harassment case.

The bail was granted against two sureties of Rs 10,000 each.

The Mahila Police had on July 9 arrested Sarangi on charges of sexually harassing a woman colleague. The complainant had alleged that Sarangi sent her obscene messages and videos on WhatsApp.

However, the OAS officer had refuted the allegation and filed a counter FIR. Countering the allegation of sending obscene messages and videos to the woman, Sarangi said no such message or video was sent from his mobile phone.