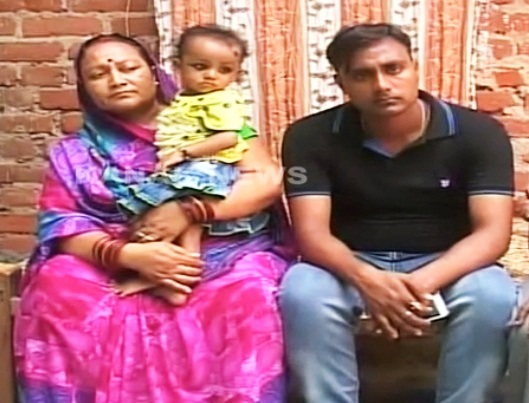 The entire nation rallied their support behind the Indian Army and hailed the composure of the jawans who were ill-treated by Kashmiri youths. A CRPF jawan hailing from Odisha’s Sambalpur was among the group.

The jawan identified as Vicky Biswakarma reounted his ordeal who is presently at his hometown Khetrajpur in the western Odisha town.

“We were deployed at a polling booth in Budgam district of Jammu and Kashmir. We were returning from election duty when local people troubled and tortured us. They kept on raising slogans India go back and Pakistan zindabad. They asked us to follow them, but we didn’t pay any heed. We didn’t consider it proper to take action at that time. We thought it was proper to maintain restraint. I tried to discharge my duties with utmost dedication and will continue to do so till my last breath,” Vicky Biswakarma expressed.

Notably, the video on assault and heckling of CRPF personnel who were on poll duty in Chadoora area of the district on April 9 went viral on social media leading to uproar across the country. The men in uniform were deployed for by-polls at Srinagar parliamentary constituency.