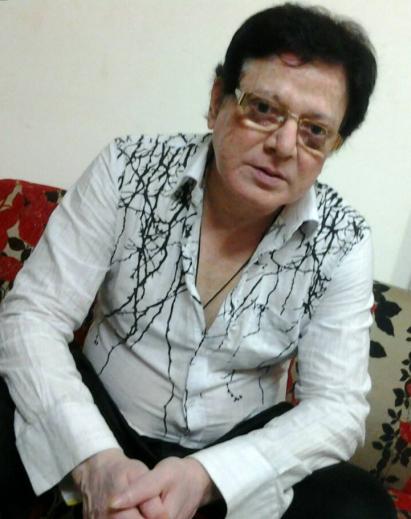 Uttam Mohanty, one of the finest actors in Odisha, will be conferred the Lifetime Achievement Award for his contribution to Odia film industry.

He will receive the prestigious award at OFA Film Award – 2017 organised by Odisha Film Producer’s Association (OFA) at Utkal Mandap in Bhubaneswar on May 14, informed OFA president Lutu Mohanty.

Mohanty has been featured in more than 135 Odia films so far as the hero and different other characters. He ruled the heart of Odisha people and dominated the entertainment industry for decades for his powerful performance in the films including ‘Danda Balunga’, ‘Ram Balaram’, ‘Baje Bainshi Nache Ghungura’, ‘Chaka Bhaunri’, ‘Jaga Hatare Pagha’, ‘Mamata Mage Mula’, ‘Puja Phula’, ‘Aei Ama Sansara’, ‘Golamgiri’ and many more.

For the first time, the artists and technicians will be felicitated in 37 categories during the gala programme tomorrow.

The dedicated film veterans will also be awarded for showcasing the essence of Odisha in the films, said OFA general secretary Bini Patnaik.

Apart from felicitation and award presentation ceremony, the dance performance by Ollywood artists will also be held during the programme.

Special pass system has been made for enjoying the programme. The pass will be available at OFA office and Utkal Mandap.

‘No school bag’ for students on Saturdays in UP