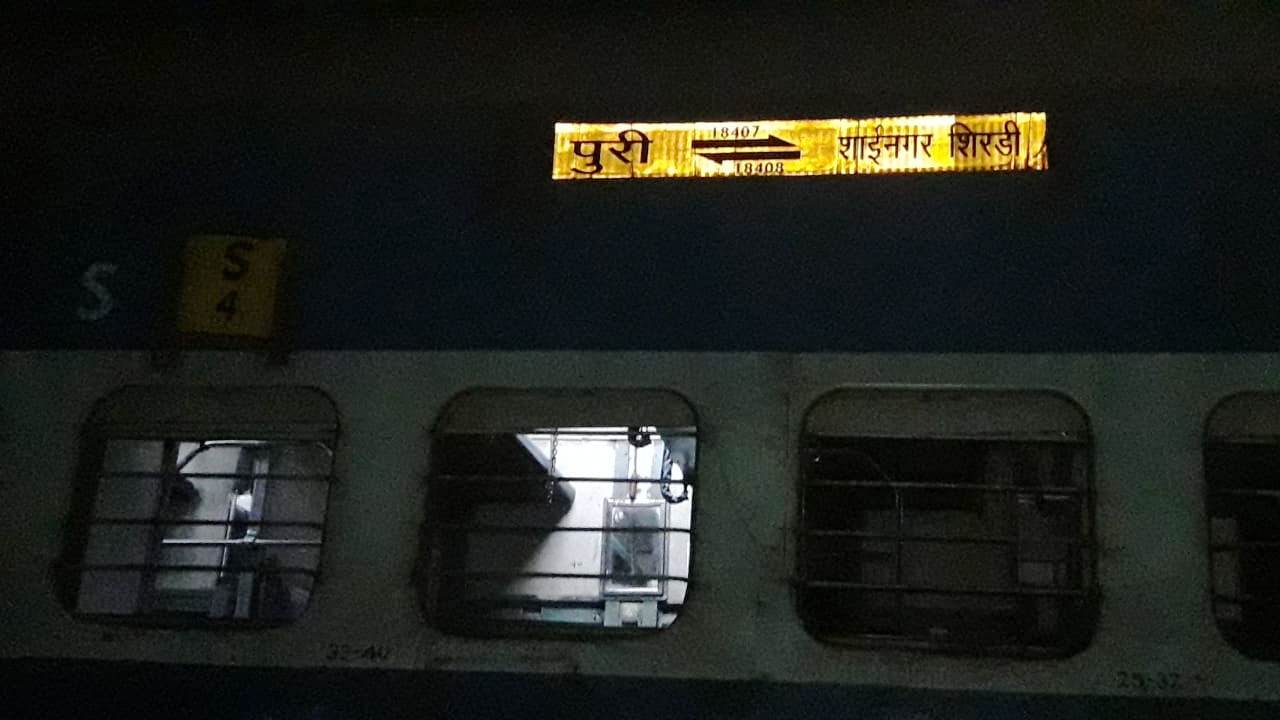 According to reports, breakage of a coupling hook led to the separation of S4 and S5 bogies of the train near the station. The engine-less portion of the train ran on the track for a few metres before the incident came to the notice of concerned officials.

The train was halted for an hour for repair works, following which it resumed its journey towards Puri station.

Ayushmann looking at a hectic but exciting 2020