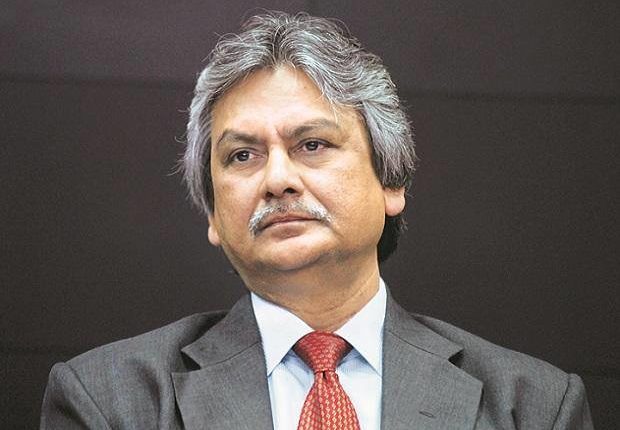 New Delhi: Nearly six months after Viral Acharya resigned as the RBI deputy Governor, there is finally a replacement, on Tuesday the apex bank appointed Executive Director Michael Patra, who hails from Odisha, to the post.

Michael Debabrata Patra has been appointed for three years, according to a statement by the Appointments Committee of the Cabinet. Patra replaced Acharya, who left office on July 23.

Patra will take over as the fourth Deputy Governor at the Reserve Bank of India. He will likely take over the monetary policy portfolio handled by Acharya. He will also be in the all important monetary Policy Committee that takes decisions on the rate of interest.

Patra was one of the candidates who was interviewed by the Finance Ministry panel that included Banking and Finance Secretary Rajeev Kumar and he appears to have steered clear of Prime Ministers’ office as well.

A career central banker who had applied for the post in 2017, Patra is among the rare insiders to be appointed to the post.

The post has traditionally gone to an economist outside the central bank. Prior to Acharya, it was held by Urjit Patel, who was later elevated to the post of governor.

Since Governor Shaktikanta Das took office in December, Patra has voted for three successive rate cuts. Aside from monetary stimulus, he also says that the economy needs fiscal support and has broadly been in line with the consensus when rate cuts or status quo were maintained.