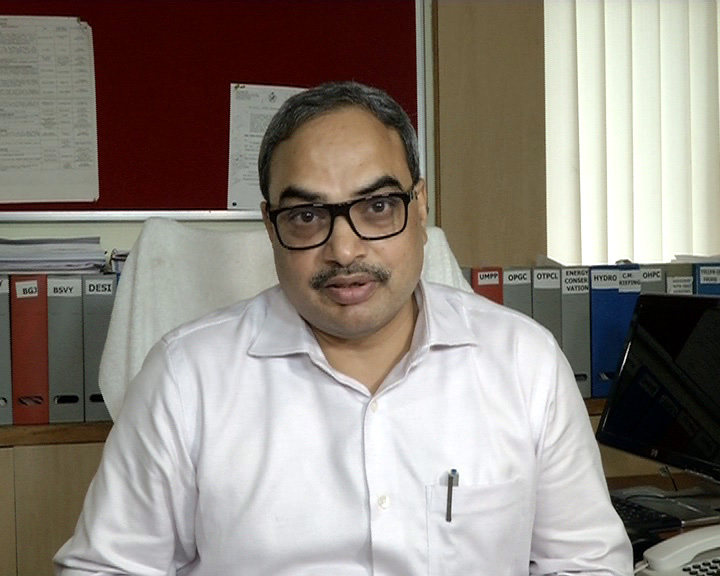 Verma, a 1987 bath officer, was serving as the Secretary, Ministry of Corporate Affairs.