Odisha capital people to get 23 toilets on Swayat Shasan Dibas 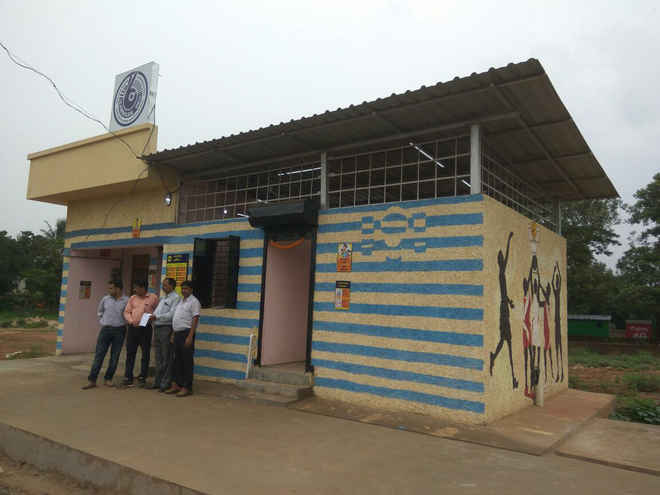 While foundation stone will be laid for over 50 projects on the occasion, the civic body will inaugurate 23 toilets on priority basis to make the city open defecation free.

According to sources in the BMC, 17 hybrid toilets and six community toilets will be inaugurated in Bhubaneswar on Swayat Shasan Dibas, which is observed on August 31 every year.

The BMC is planning to construct 50 hybrid toilets in the state capital, out of which the construction of 17 toilets in the areas such as — Chandrasekharpur DAV Public School, XIMB, Tankapani road, Bhubaneswar RTO office, near Mancheswar police station, Niladri Vihar, Jaydev Vihar, VSS Nagar, Satya Nagar and near Venkateswar English Medium School has been completed.

Sulabh International, which has constructed the project, has been assigned for maintenance of these toilets.

Similarly, the BMC will inaugurate six more community toilets, constructed by Bill and Melinda Gates Foundation, on the occasion. The Ward Sanitation Committee has been given the charge for managing the toilets. Under the project, the construction of 17 more toilets is underway. After completion of the project, the toilets will be launched in the city, sources said.