Odisha CB to probe seizure of Rs 10.90 crore from car 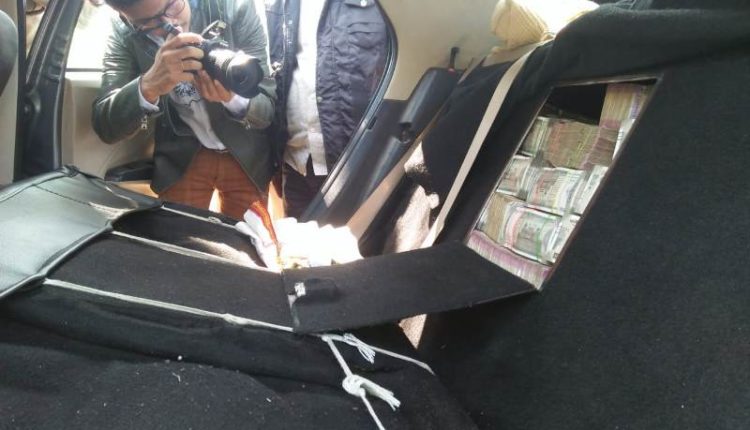 Bhubaneswar: The Economic Offences Wing (EOW) of the Odisha Crime Branch will probe into the seizure of Rs 10.90 crore from a car in Chhattisgarh’s Mahasamund district as the vehicle was on its way to Agra from Cuttack, informed DGP RP Sharma today.

“We are cooperating with the Chhattisgarh Police in the matter. The EOW of the Crime Branch has been instructed to investigate at local-level as we have been informed by the Chhattisgarh Police that the car carrying four persons had left from Cuttack. We are trying to ascertain the person who gave them the money and for what purpose,” the top cop said.

Notably, four persons of Uttar Pradesh were yesterday detained for questioning after Rs 10.90 crore was seized from their car in Mahasamund, Chhattisgarh. The car was stopped during a routine vehicle checking, during which the cash was found under the rear seat in denominations of Rs 2000, Rs 500, Rs 200 and Rs 100.

The four, identified as Banwari (40), Prahlad (30), Mohammed Ibrahim (45) and his wife Nazma (35), all residents of Agra, had on February 17 left from Cuttack in the car which has an Uttar Pradesh RTO registration number.