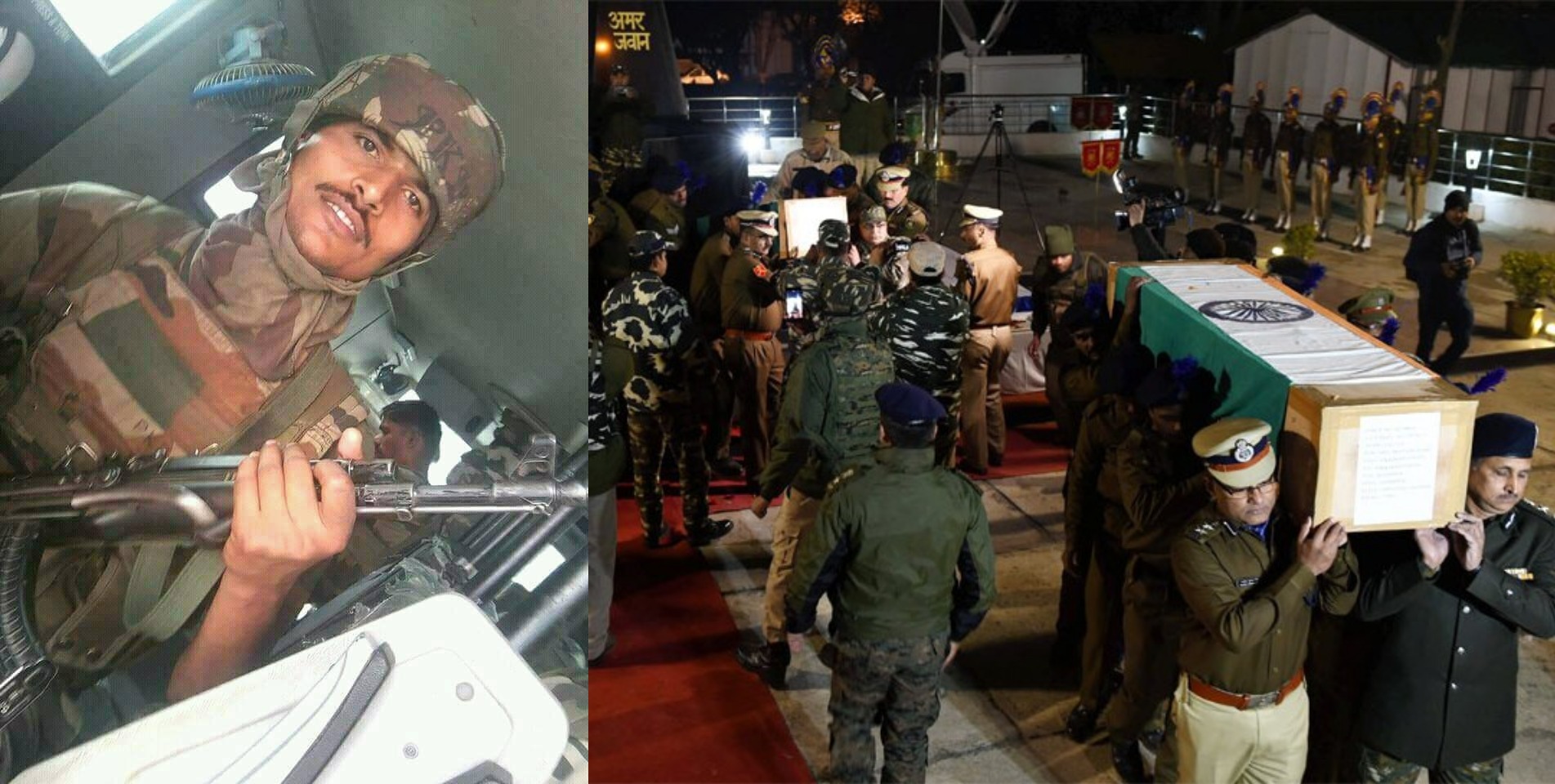 Bhubaneswar: Odisha Chief Minister Naveen Patnaik today announced a solatium of Rs 5 lakh to the kin of deceased CRPF jawan Pradeep Kumar Panda of Liploi village in Rajgangpur of Sundargarh district, who was killed in a militant attack in Jammu and Kashmir’s Pulwama on December 31 last year.

The amount will be given from the state government’s Defence and Paramilitary Personnel Relief fund, a release of the Chief Minister’s Office said.

Under the fund, there is also a provision of monthly pension of Rs 2,000 for the widows of martyred jawans.

Five CRPF jawans were martyred in the operation that lasted for nearly 12 hours.

After barging in, the two militants secured positions in the CRPF camp located on the Srinagar-Jammu highway until they were killed.

The Pakistan-based Jaish-e-Muhammad (JeM) claimed responsibility for the daring attack on the 185 Battalion of the Central Reserve Police Force.