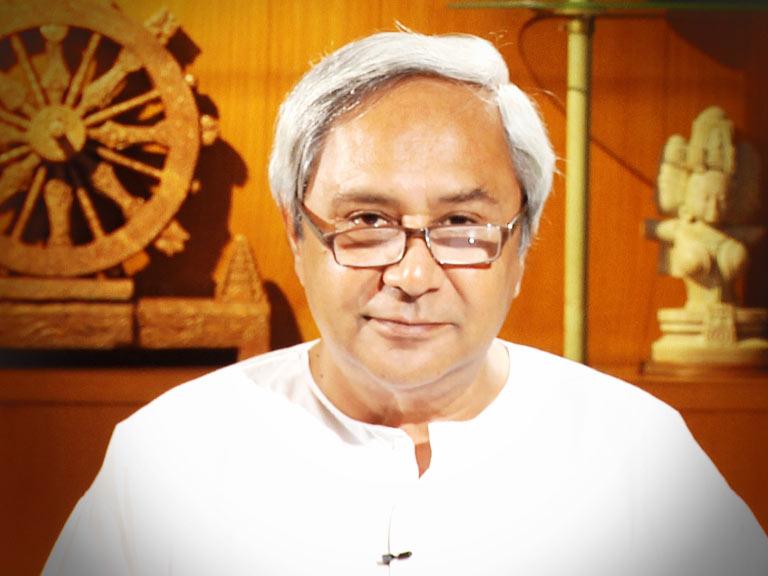 During meeting with Union Health Minister JP Nadda at Sansad Bhawan in New Delhi, Patnaik discussed about setting up of proposed medical colleges in Baripada, Balasore, Koraput, Balangir and Puri.

He demanded the Union Minister to give permission to two medical colleges at Baripada and Koraput for first batch of admission from 2017-18.

Besides, Patnaik also demanded to set up four units of Regional Cancer Centre in the State and Regional Institute of Paramedical in Bhubaneswar.