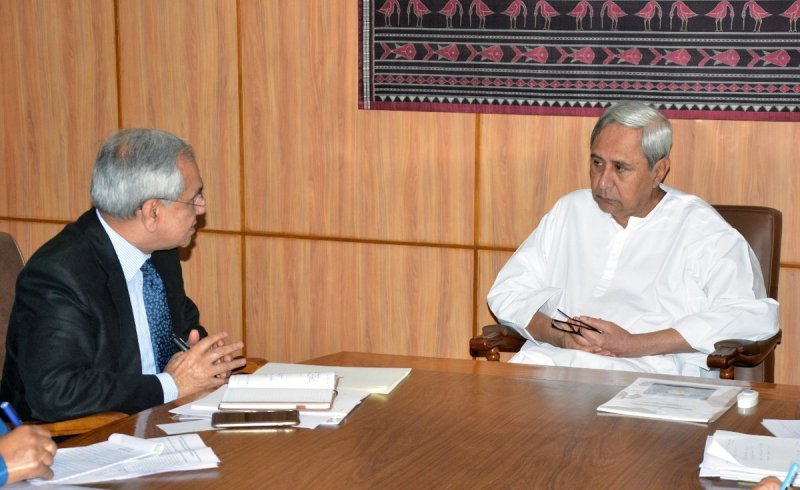 Besides, several issues in interest of Odisha including raising central fund from 75% to 90% under State Natural Disaster Fund, early notification to State regarding annual allocation under various central schemes, no cut-off in the announced allocations, relaxation of rules under Pradhan Mantri Gram Sadak Yojana (PMGSY) for the blocks in 38 LWE affected areas, opening of banks in 4376 unbanked villages, mobile network expansion in 11,200 villages and availing broadband connectivity in LWE regions — were discussed at the meeting.

Total 115 Aspirational Districts have been proposed in the scheme. Whichever districts they want to add, we will include those to our list. That means that special attention will be given by the central government and the Niti Aayog for the development of Odisha, said NITI Aayog vice-chairman Rajiv Kumar while briefing media after meeting with Patnaik.