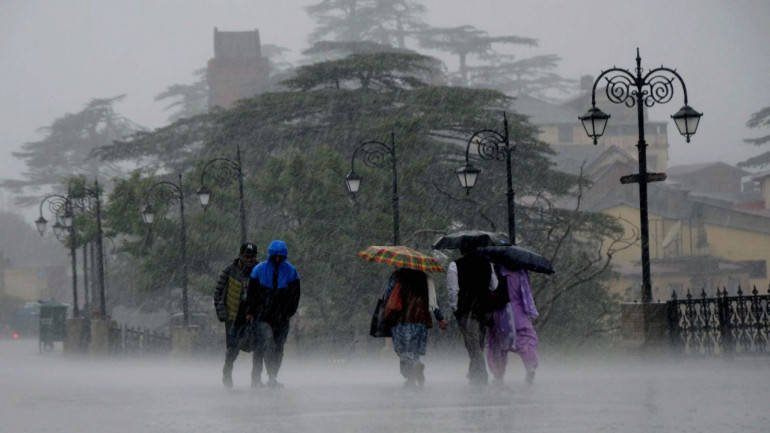 Bhubaneswar: Odisha Special Relief Commissioner (SRC) today wrote a letter to all Collectors asking them to be remain alert in view of heavy rain alert issued by India Meteorological Department (IMD) for several districts on August 26 and 27.

Issuing Yellow Warning, the IMD in its latest bulletin said heavy rainfall along with thunderstorm and lightning  is very likely to occur at one or tow places over the districts of Mayurbhanj, Keonjhar, Balasore, Bhadrak, Jajpur, Kendrapada, Cuttack, Jagatsinghpur, Puri, Khordha , Nayagarh, Ganjam, Gajapti  and Dhenkanal from 8.30 am on August 25 till 8.30 am on August 26.

The weather condition is likely to continue over the districts of Mayurbhanj, Balasore, Bhadrak, Keonjhar, Jajpur, Dhenkanal, Kendrapada, Cuttack, Jagatsinghpur, Sundargarh, Angul and Deogarh from 8.30 am of August 26 to 8.30 of August 27.

The SRC directed the Collectors to take steps to circulate the warning message among the public. The Collectors have also been asked to monitor situation closely and take action as deemed necessary in case of any eventuality.

“The southwest monsoon has been subdued over Odisha. Yesterday, light to moderate rain or  thundershower occurred at a few places over the districts of Odisha with Heavy rainfall at one place over the south interior district of Koraput,” the weathermen informed.