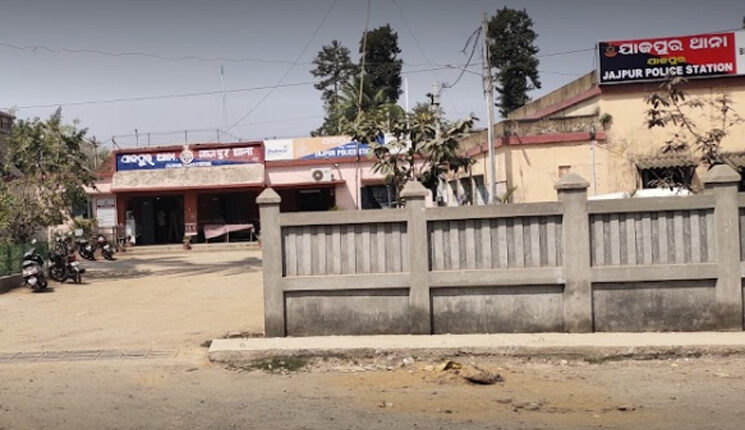 Jajpur: The district police have arrested a college teacher for allegedly sexually harassing male students of the educational institution. The accused has been identified as Chitalo College teacher Niranjan Panda.

As per the complaint lodged by the students with Jajpur police, the accused used to force them to spend night with him at his residence. He also threatened them to reduce their marks in examinations for not agreeing to his proposal.

Audio clips of telephonic conversations between the teacher and the students, and screenshots of WhatsApp messages have gone viral on social media.

On the basis of the complaint, police registered a case under Sections 294, 354 B and 506 of the IPC and arrested Panda.

On the other hand, the teacher has refuted the allegation levelled against him.