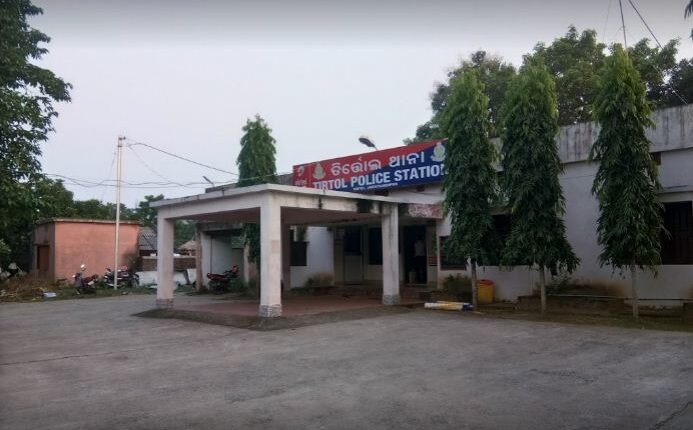 Jagatsinghpur: As many as three cops of Tirtol police station in Odisha’s Jagatsinghpur district have been placed under quarantine as a kidnapping case accused who was arrested by them from Pune tested positive for Covid-19.

According to reports, a three-member police team led by sub-inspector Aniruddha Nayak had gone to Pune to apprehend the accused, who had allegedly abducted a minor girl and taken her to the city. The cops arrested the kidnapper and rescued the victim in Pune.

As the accused was brought to Jagatsinghpur and produced in a local court, the judge ordered for his Covid-19 test. He tested positive for the virus during an antigen test.

Swab samples of the cops have been collected for COVID-19 test while the results are awaited, a police official said.