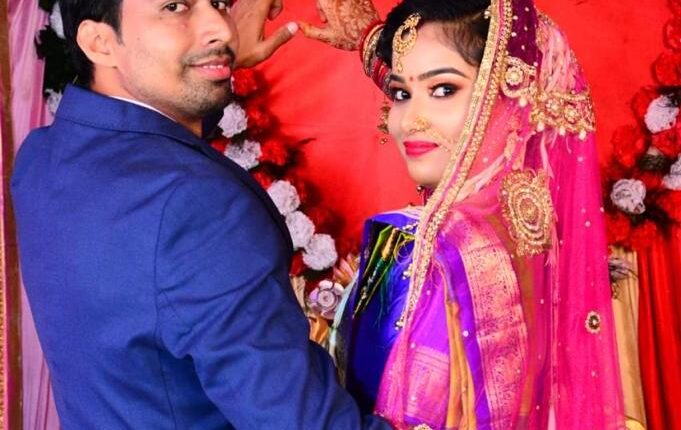 A month after the young forest officer succumbed to severe burn injuries following a fire mishap at his official residence, the Paralakhemundi Police is yet to crack the death mystery.

Recently, a team of Paralakhemundi Police had grilled deceased ACF’s wife Bidyabharti Panda, who is the key accused in the case, for the third time and her parents at her residence at Goudagan under Kaptipada Block in Mayurbhanj district.

Yesterday, the investigators had questioned 16 others in connection with the case. So far, the statements of 50 persons have been recorded.

Meanwhile, the Paralakhemundi Police has given a clean chit to Gajapati DFO Sangram Keshari Behera in the alleged murder case.

Worth mentioning that Bidyabharati and Gajapati DFO have been named in the FIR lodged by deceased ACF’s father Abhiram Mohapatra.

The family alleged Bidyabharati of having extramarital affair with the DFO.

The OFS Officer Saumya Ranjan Mohapatra died while undergoing treatment at a private hospital on July 13. He was shifted to Cuttack with burn injuries reportedly caused by a fire incident at his residential quarters in Paralakhemundi on July 12.