Odisha doctor arrested over rape and abortion of minor girl 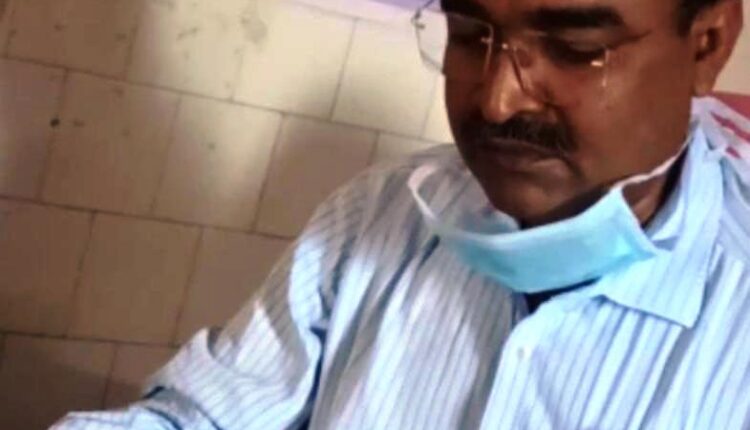 Sundargarh: A government doctor was today arrested by the Odisha Crime Branch in connection with alleged rape and abortion of a minor girl in Sundargarh district.

Ghosh was questioned by the Crime Branch team at the Birmitrapur Police Station this morning, following which he was arrested.

Earlier, former Birmitrapur Police Station IIC Ananda Chandra Majhi was dismissed from service and later arrested over his alleged involvement in rape and abortion of the girl. Majhi and four others are accused of raping the girl over a period of four months while the government doctor is accused of carrying out the abortion at the CHC illegally.

Odisha DGP Abhay had ordered for a Crime Branch probe into the incident. A four-member Crime Branch team was formed for investigation.