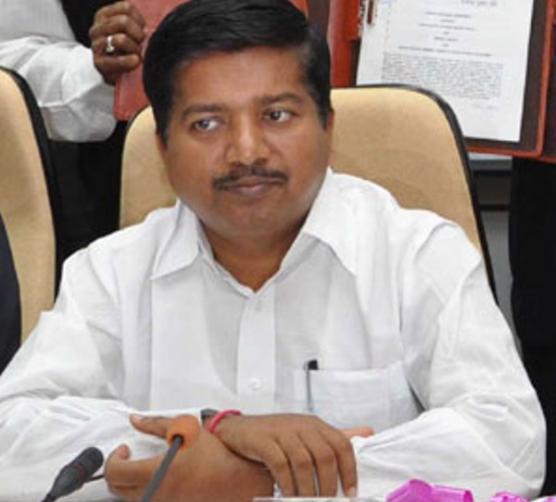 According to reports, the OMSA representatives held a discussion with the Health Minister Atanu Sabyasachi Nayak and Health Secretary Arti Ahuja at the secretariat here where several demands of the doctors were taken up.

“We have postponed our mass resignation plan till the next meeting scheduled on September 14. We will decide on the next course of action following the outcome of the discussion,” OMSA President Dr Nirakar Bhatta said.

Notably, OMSA had called for en masse resignation on September 1 in protest against state government’s inability to provide security to the doctors in view of the recent spate of attacks on them.

“We had a discussion with OMSA representatives in a conducive atmosphere. Their demands will be discussed during the next meeting,” Health Minister Atanu Sabyasachi Nayak informed.

The doctors’ body would meet the Chief Secretary Aditya Prasad Padhi on September 14.