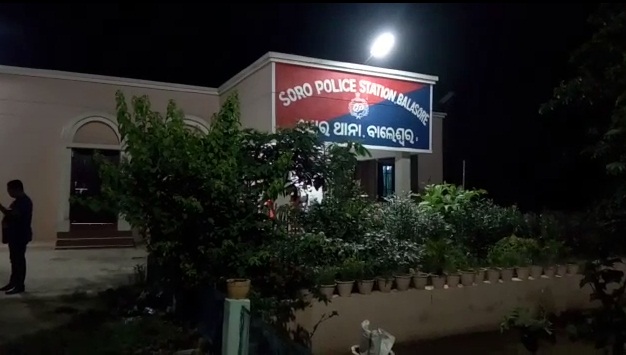 Soro: A woman of Soro area has accused an Odisha Fire Services Department staff of cheating her after having a live-in relationship with the complainant.

According to police sources, a relationship developed between the woman and Sagram Murmu (29) of Rasgovindpur in Mayurbhanj district while she was working at a tailoring shop in the area in 2009.

They later started staying together at a rented house in Udala. As per the allegation of the woman, she became pregnant twice during the relationship and went for abortion after being told by Sagram to do so.

After the accused secured a job in the Fire Services Department as a Fireman and got posted in Kandhamal, he snapped relationship with the woman and planned to marry someone else.

Police have started investigation into the incident after the woman lodged a written complaint in this regard at Soro police station. A case has been registered and it will be transferred to Rasgovindpur police station, police sources said.

Crescent sighted, Eid to be celebrated across Odisha tomorrow

Eid celebrated with gaiety across Odisha