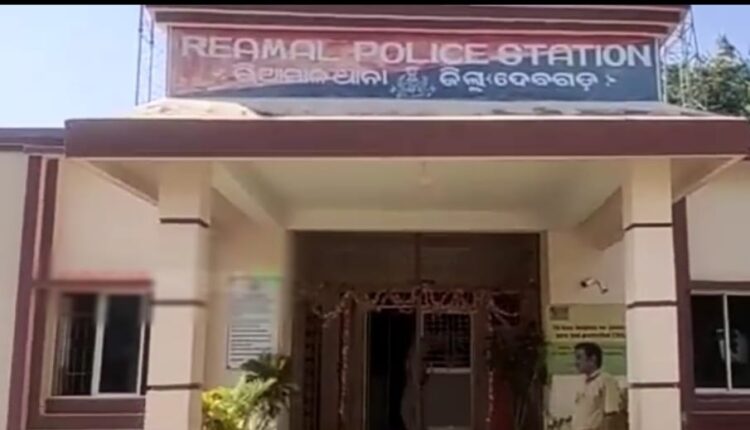 Deogarh: A Forest Guard died after coming in contact with a live electric wire which was laid allegedly for poaching of wild animals at Samapali village under Riamal Forest Range in Deogarh district late last night.

The deceased has been identified as Pradeep Pradhan (38) of Samapali village..

Reportedly, Pradeep went outside at 6 AM yesterday and did not return thereafter. His family members and villagers searched for him till late, but in vain. Later at around 12 AM, his body was found in a vegetable garden at Jharanali on the banks of Tikira river. Locals alleged that he died after coming in contact with live AN electric wire that was laid by some poachers.

On receiving information, Riamal police along with forest officials reached the spot and seized the body, besides initiating an inquiry into the incident.  .