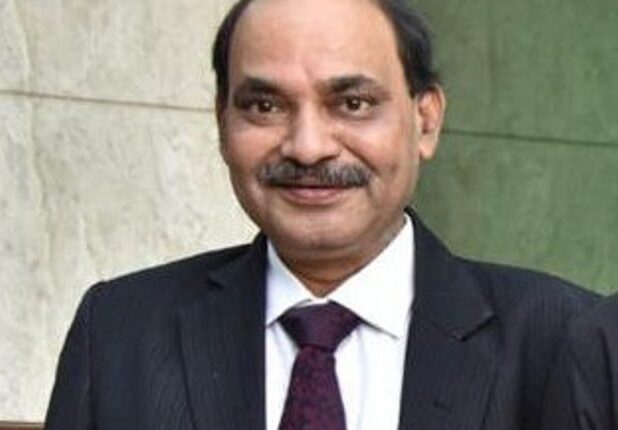 With the order, the 1987-batch IAS officer will continue to hold the additional position as the ACS to Odisha Government, Health & Family Welfare Department, in addition to his own duties.

Earlier, Sharma was given the additional charge of the Health & Family Department in the State Government for a temporary period after the then ACS Pradipta Kumar Mohapatra went on leave for a period of 28 days with effect from September 14 to October 11 on personal grounds.

On October 16, the State government effected a minor reshuffle among IAS officers and appointed Pradipta Kumar Mohapatra as the Chairman of Odisha Forest Development Corporation (OFDC).