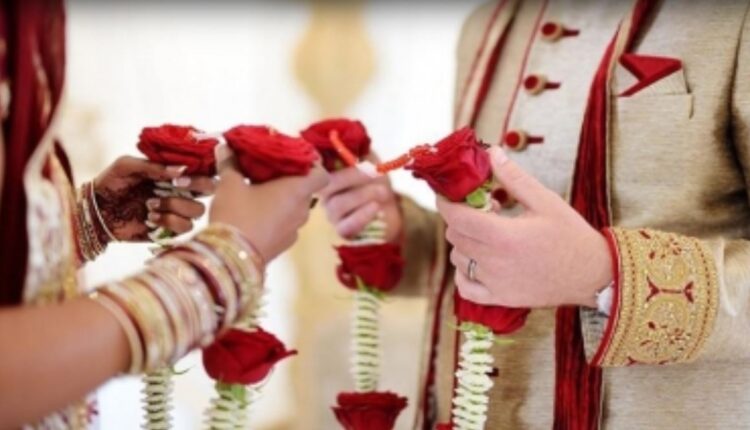 Jajpur: In a bizarre incident, a groom cancelled the marriage, moments before the wedding rituals at Manatira village under Sukinda police limits in Odisha’s Jajpur district as his kin and groomsmen were reportedly not served mutton at the feast.

Moreover, the groom, a resident of Rebanapalaspal in Keonjhar district, married another girl, a day after the incident.

As per reports, the Baraatis after reaching the wedding venue at the bride’s village demanded for mutton curry while having food. As the same was not prepared in the feast, a dispute ensued between them and the hosts.

The matter turned ugly as the groom and the Baraatis left the place as he decided to cancel the marriage.

The groom and his kin then went to a relative’s house at Gandhapala village under Kuhika panchayat in the district, where they stayed for the rest of the day. He later wed a girl of Phulajhara area under Tamka police limits, next day.

One dose of AstraZeneca COVID Vaccine, used as Covishield in India, offers 60% protection