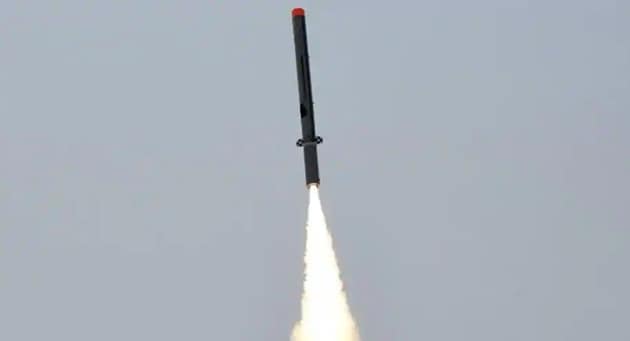 Having a range of 1500 KM, the missile was fired at 10.43 AM from launchpad no.3 of the Integrated Test Range at Chandipur of Balasore district.

Nirbhay is a subsonic cruise missile designed and developed by the Defence Research and Development Organisation (DRDO) under Ministry of Defence. The missile is capable of carrying nuclear warheads upto 200 kg.

The DRDO has been carrying out several trials of Nirbhay since October 2014.

Last year, the missile had developed technical snag during a test firing following which the trial process was aborted.